Next Generation of Next Gems Four Four Two Feature

Here is a link to the feature I wrote that originally appeared in the Dec 2014 issue of @FourFourTwoOz mag called The Next Gen of Next Gems. 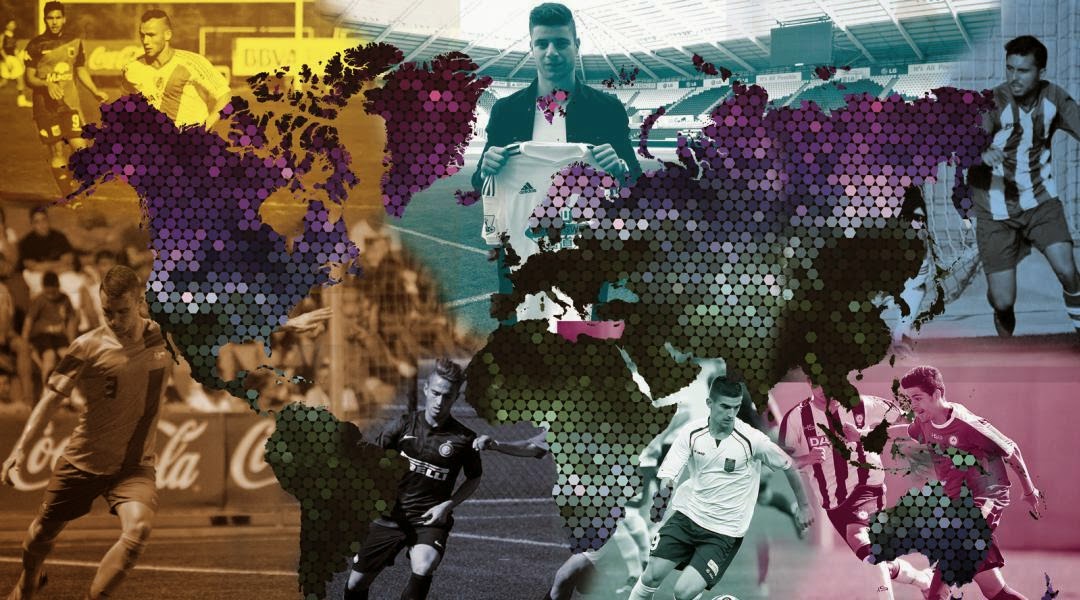 With the final members of Australia's Golden Generation all but gone, and the Socceroos in transition, where do we look for the Next Gen of Next Gems – the players with the potential to take Australian football past what came before it?

Some may never develop enough to be in contention, some may go on to be the a new Cahill, Viduka or Kewell – but across the world, there are Aussie youngsters out there, plugging away in far off lands, staking their claim to be the Next Gen Next Gem. We met up with some…