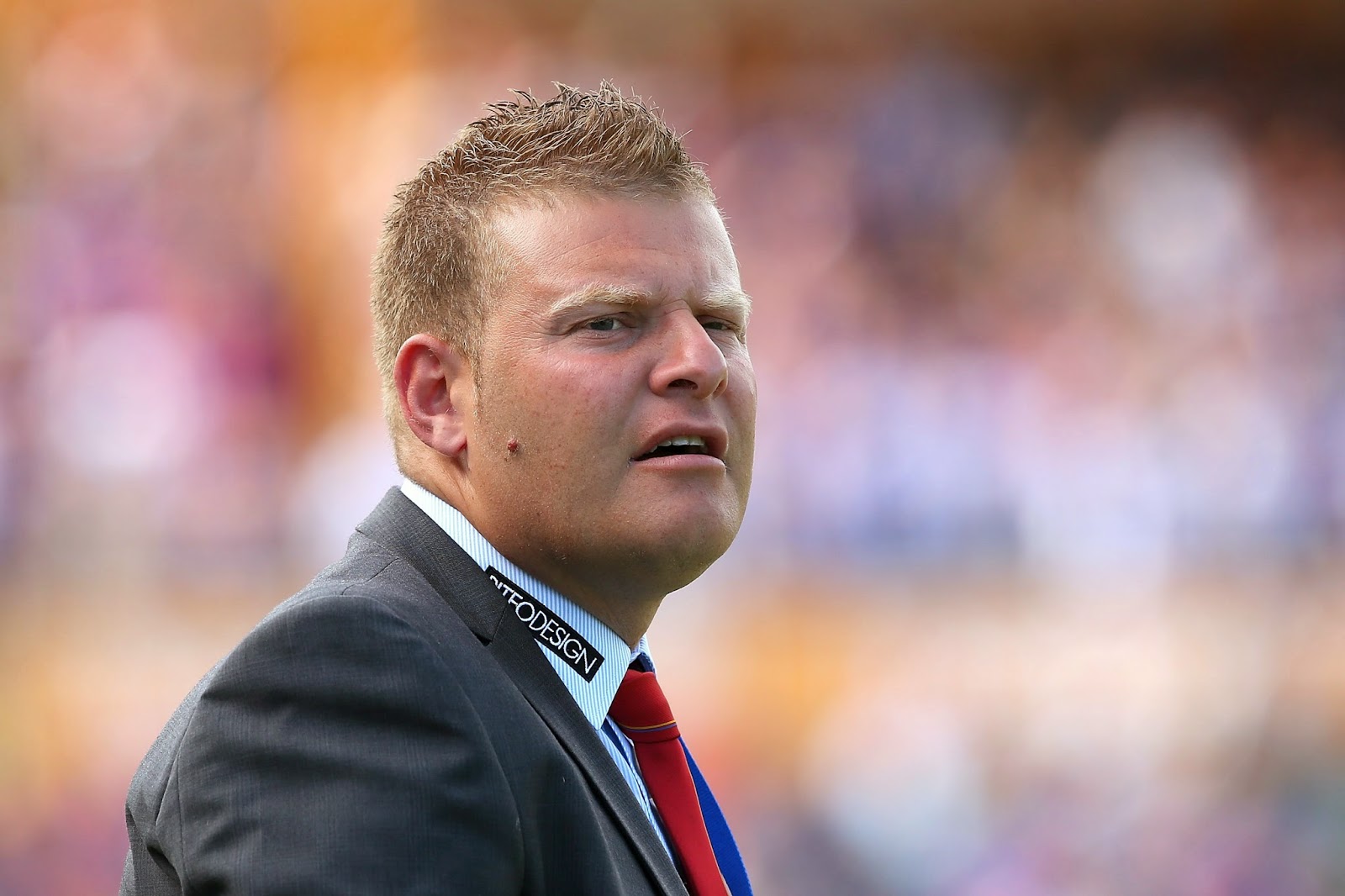 Here is Part Two of the full Josep Gombau  interview. Part of this interview appeared on the Fox Sports website on August the 13th 2014. Here is the link here

In Part Two Gombau talks: World Cup tactics, what his vision for the A-League All Stars vs Juventus game was.

What former Barcelona and Spanish  international and now Technical Director of Adelaide United Guillermo Amor can bring to the club.

And how his seven years coaching youth teams at FC Barcelona influenced his coaching career.

9) In a recent interview you said you admired the German way of playing at the World Cup, particularly how they combined a passing game and being strong in defence, what other trends do you see in world football in terms of playing style?

There are a lot of styles, and every style is good, just you need to follow what I mean. In football you speak with an Englishman maybe he like the long ball, the second ball.

In the World Cup I like Germany because the treatment that they have with the ball was amazing, and after they combined this treatment with aggressive defence. and honestly now I am studying this.

For me in Barcelona we try this treatment with the ball was amazing, but never aggressive in defence because we think attack attack attack and they combine this defensive with attacking but also when we lose the ball we are strong and it’s something for to make an analysis, it’s the way that I like.

11) What will the Foxtel All Stars vs Juventus game achieve for Australian football and you personally?

For me it’s a challenge, but not like a personal for a coach, it’s a challenge for all the country. These kinds of games put Australia in sight of the World in football and I have this responsibility to try and do a good game to try and get a result.

The result is not win or lose, the result is to be competitive, is the game will be nice, will play a good football, and to show the A-League is strong and the league is good.

This challenge that we have is important, this is what I like.

But not personal because in the end like a coach just to be in this game to make me a big name and also in Europe is speaking about this game, Josep is coaching there.

But this is not the way. The way what I want to try and to put Australia and the A-League in a good way. But also for the players because the players get to get a good image, if they get a good image will show that this league is strong the clubs in Europe can show more attention to this league or they can have good offers in the future. 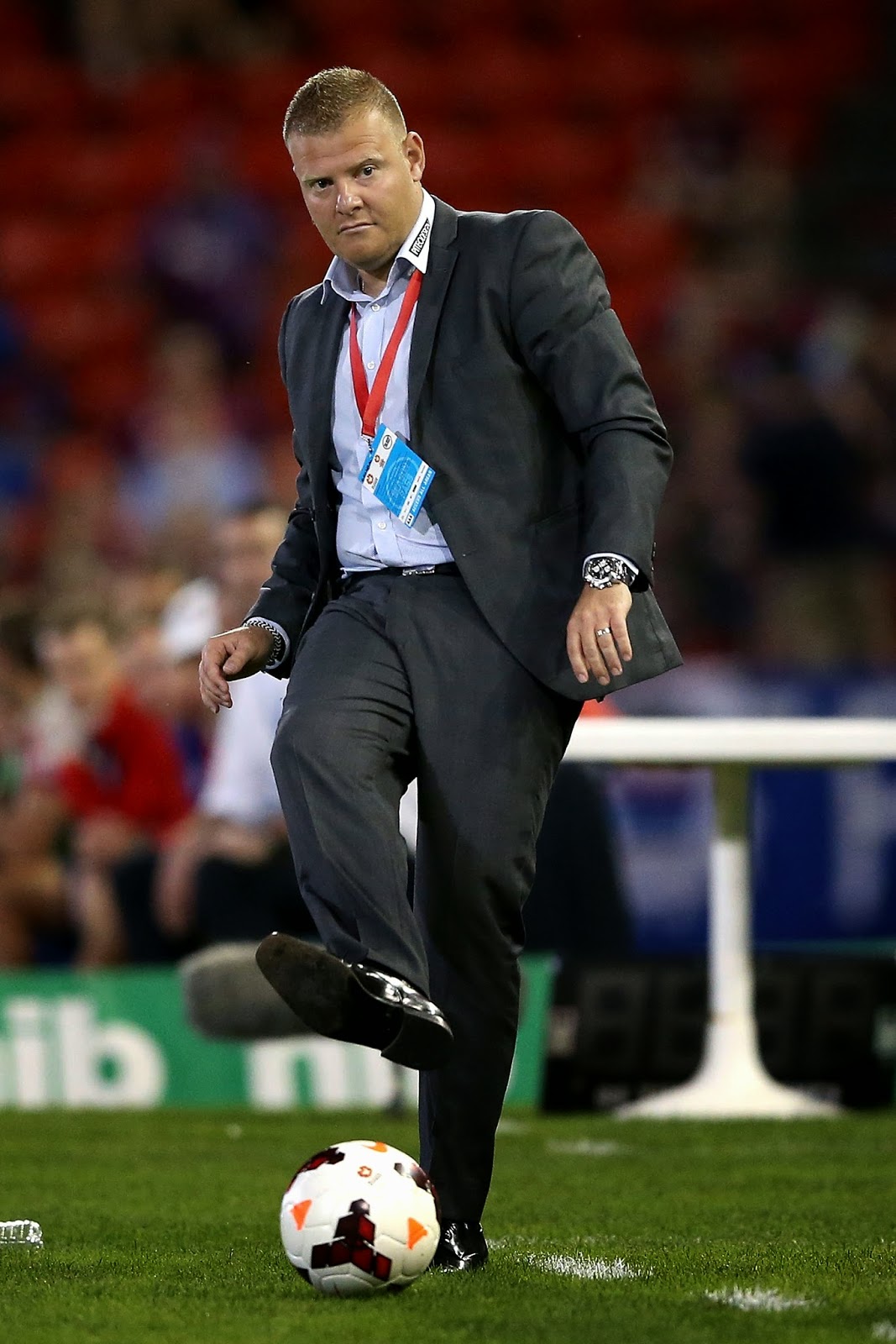 It’s a way to show off Australian football, or the football here around the world.

12) You brought former Barcelona and Spanish footballer Guillermo Amor for the game against Malaga tell us what he brought to Adelaide?

But now he starts to work seriously he bring to us a lot of tactical stuff. He’s a player that played a lot of games and knows the movements perfectly and we want to work with Adelaide this 3 4 3 just to play with three defenders, attack more, he can bring a lot of things to us for me it’s a pleasure that Guillermo is here with us.

13) Do you think more Spanish coaches will follow your trail to Australia?

I think it’s not easy. Here there are good coaches, I become the fist team coach. It’s not easy to get this position with just ten teams. It’s difficult.

We are lucky and I’m proud to have my position at Adelaide United. I know how difficult it is to have this job.

14) Can you tell us what kind of person away from football?

Away from football I think I’m a friendly person. A person that always is worried for the other people the family the people that is around me. 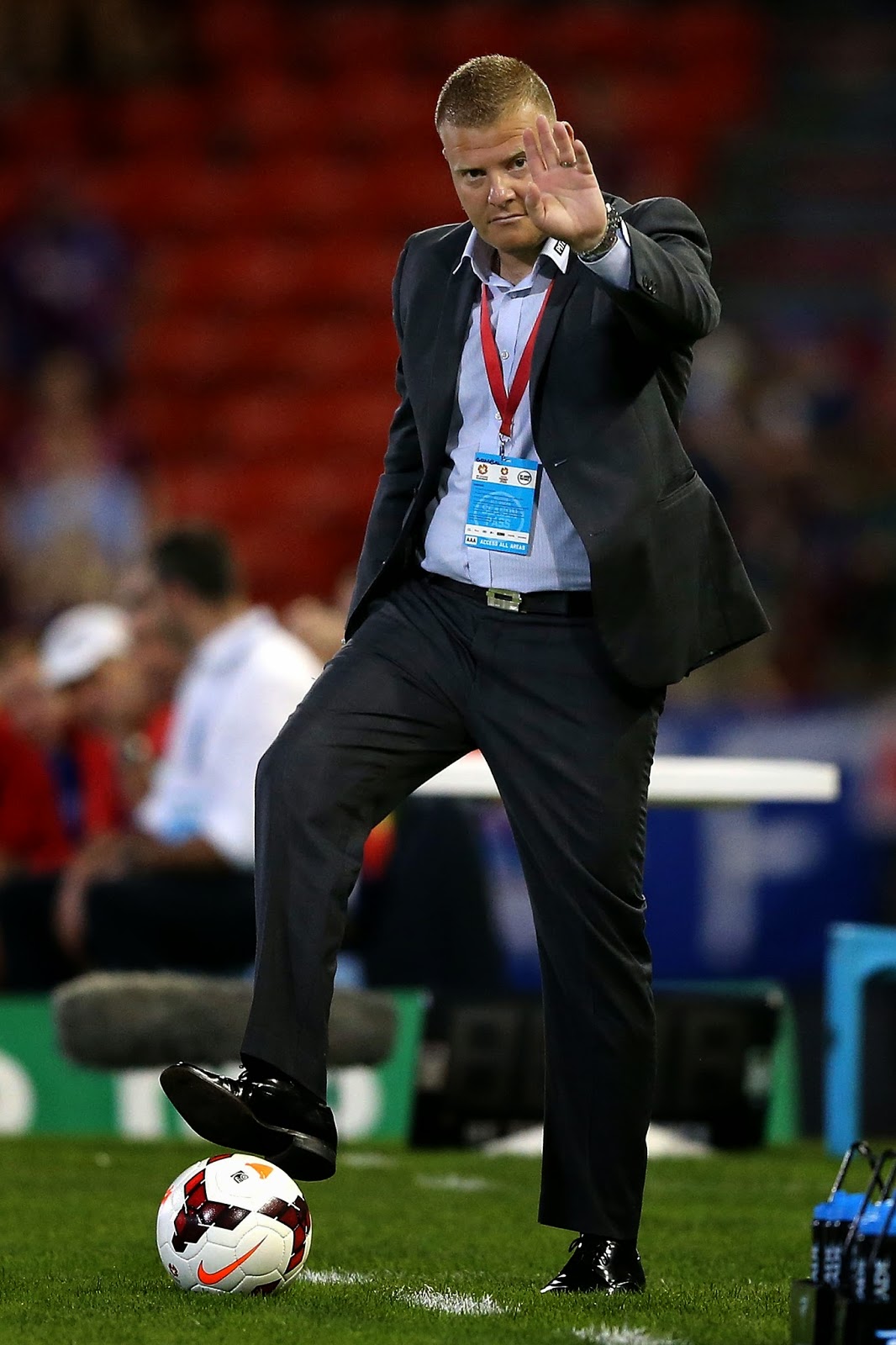 I try always to help the people that are close with me. I’m a person that invests so much time with football it’s my life and sometimes I don’t share my time with my family because I am always thinking in football but this is the way that I am.

15) Who has been the biggest influence on your coaching career so far.

My biggest influence is not a person, it’s a style, my time in FC Barcelona.

When I was there for me it’s the best university of football in the world and I stay seven years working there.
It’s not one man or two mans or three mans, it’s the style, what you share with the other coaches of course it’s the people you work with

Luis Enrique now is the coach, I work with Pep Guardiola and now he is at Bayern Munich.
I work with Guillermo Amor and now he is here with us (at Adelaide United) and I share with them a lot of time.

But this not the persons, for me it’s the club FC Barcelona

16) What is your main motivating to succeed?

Now when you are a father and you have kids they are all for you. and in this moment of course my wife my parents. But in the end my kids.  because they know they need you and you need to be there and you have to work hard to try to bring to them the best that you can.

( All photo's courtesy of Adelaide United)